For its 6th season, the Petite Galerie offers a journey through time and around the world with the exhibition ‘From Afar: Travelling Materials.
Through materials and objects, this exhibition describes exchanges between distant worlds – exchanges often far more ancient than the explorations of the 16th century. From deepest antiquity, carnelian, lapis lazuli, ebony and ivory circulated along trade routes.

“Vasily Kandinsky: Around the Circle”

Vasily Kandinsky: is recognized as a major artistic innovator and painting theorist. In the opening decades of the twentieth century, he was among those who advanced nonrepresentational modes of art-making to lasting effect. Kandinsky gained insight from meaningful intersections with artists, musicians, poets, and other cultural producers. Uprooted time and again, he adapted with his every relocation across Germany, back to Russia, and eventually to France — all against the backdrop of the sociopolitical upheavals occurring around him.

In this exhibition, Kandinsky’s work unfolds in reverse chronological order, starting with his late-life paintings and proceeding upward along the Guggenheim’s spiral ramp. His was not a fixed path from representation to abstraction, but rather a circular passage traversing persistent themes centered around the pursuit of one dominant ideal: the impulse for spiritual expression. This, what Kandinsky called the artist’s “inner necessity,” remained the guiding principle through the periodic redefinitions of his life and work.

The Museum Boijmans Van Beuningen in Museumpark in Rotterdam,is the World’s First to Open Its Storage to the Public, Putting Its Entire 151,000-piece Collection on View.
The 167,000-square-foot building is intended to facilitate the public spending time with artworks, as well as educate them about the care for and restoration of art. The works are hung in pull-out storage shelves which visitors can use to view the works at storage compartments. There are also screening booths to view their digitized film library, and space which is can be rented by private collections. 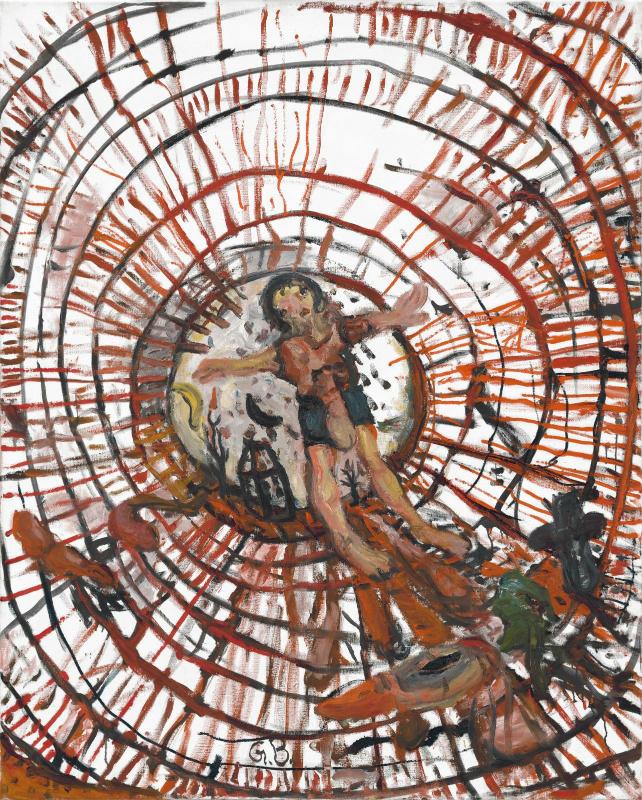 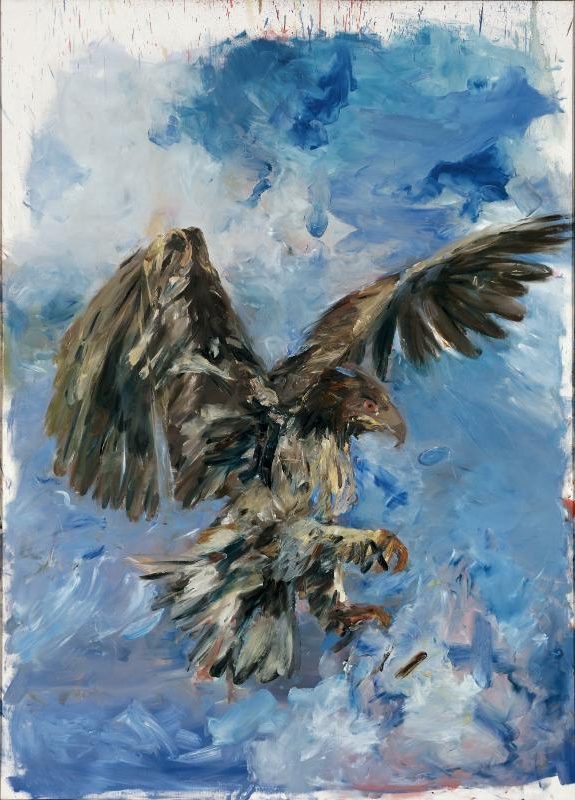 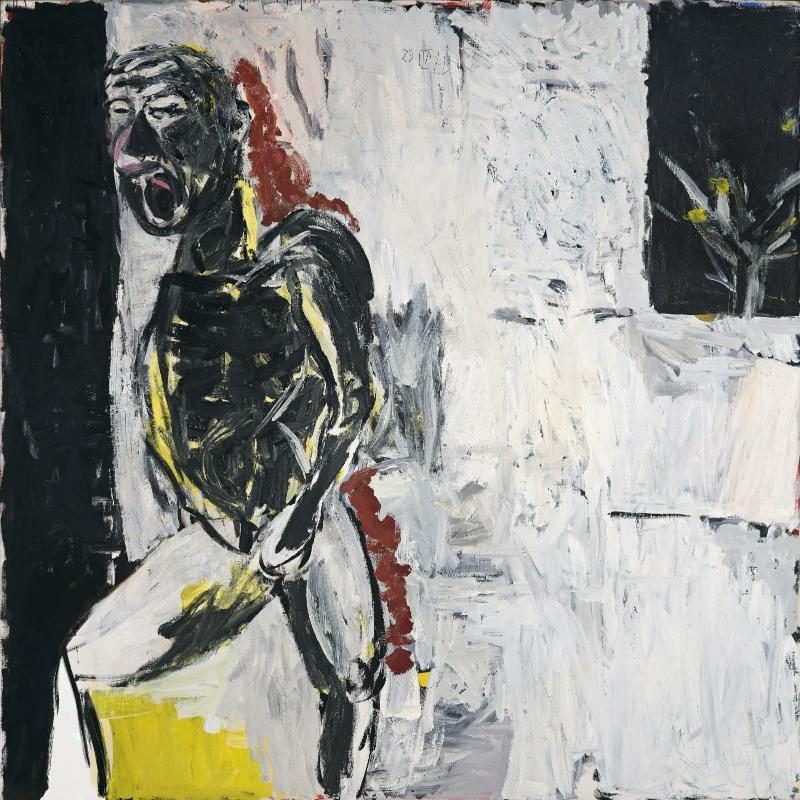 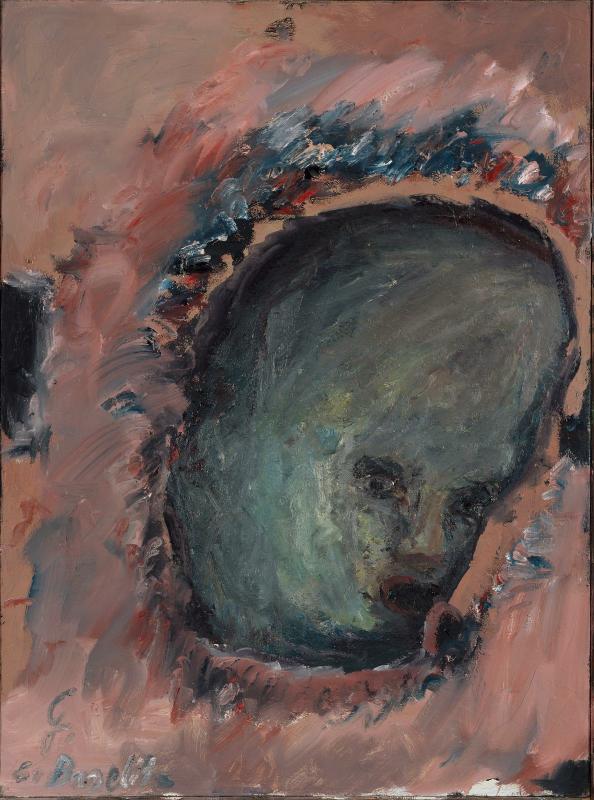 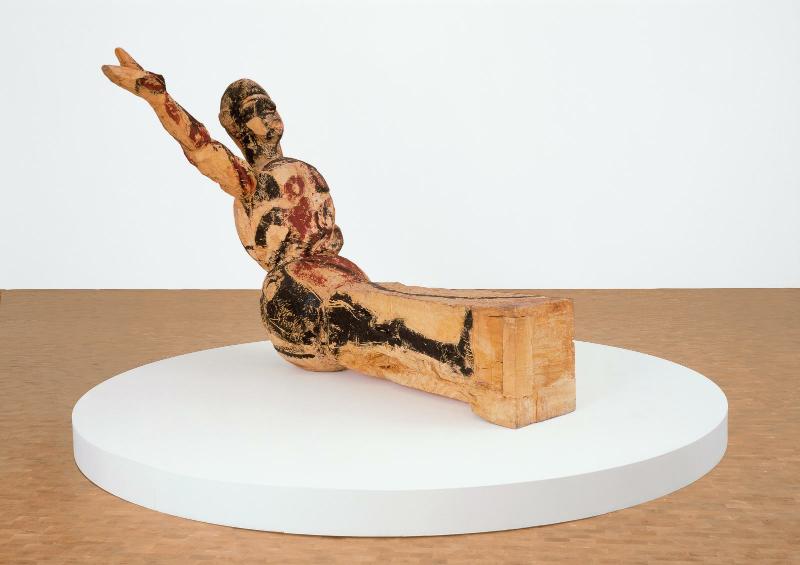 20 October, 2021 – 7 March, 2022
The retrospective” is the first exhaustive exhibition of the German artist in the Centre Pompidou. It brings together his masterpieces of the last six decades in chronological order, revealing his most striking creative periods: from the first paintings and the Pandemonium manifesto in the early 1960s to the Heroes series; from the Fractured compositions and the inverted motifs of 1969, including the successive groups of works for which the artist experimented in masterly fashion with new pictorial techniques featuring varied aesthetics, sustained by references to the history of art and his intimate knowledge of the work of many artists, such as Edvard Munch, Otto Dix and Willem de Kooning, through to the “Russian Paintings” and the self-reflexive creations entitled “Remix” and “Time”.
An unclassifiable artist, wavering between figuration, abstraction and a conceptual approach, Georg Baselitz claims to paint images that have not yet existed and to exhume what was rejected in the past.

Paul Gaugin – Why Are You Angry?

The exhibition Paul Gauguin – Why Are You Angry looks at Gauguin’s oeuvre – which was also shaped by Western, colonial ideas of ‘the exotic’ and ‘the erotic’ –, juxtaposing the works with historical material from both Gauguin’s past and his present, and with international contemporary art.
His oeuvre is approached from various angles, and also provides a contemporary perspective through works by artists such as Angela Tiatia (New Zealand/Australia), Yuki Kihara (Samoa/Japan) and Nashashibi/Skaer (United Kingdom), along with the Tahitian activist and multi-artist Henri Hiro (French Polynesia).
Paul Gauguin was one of the central trailblazers of Modern art, and his most famous paintings were produced on the Pacific island of Tahiti between 1891 and 1901.